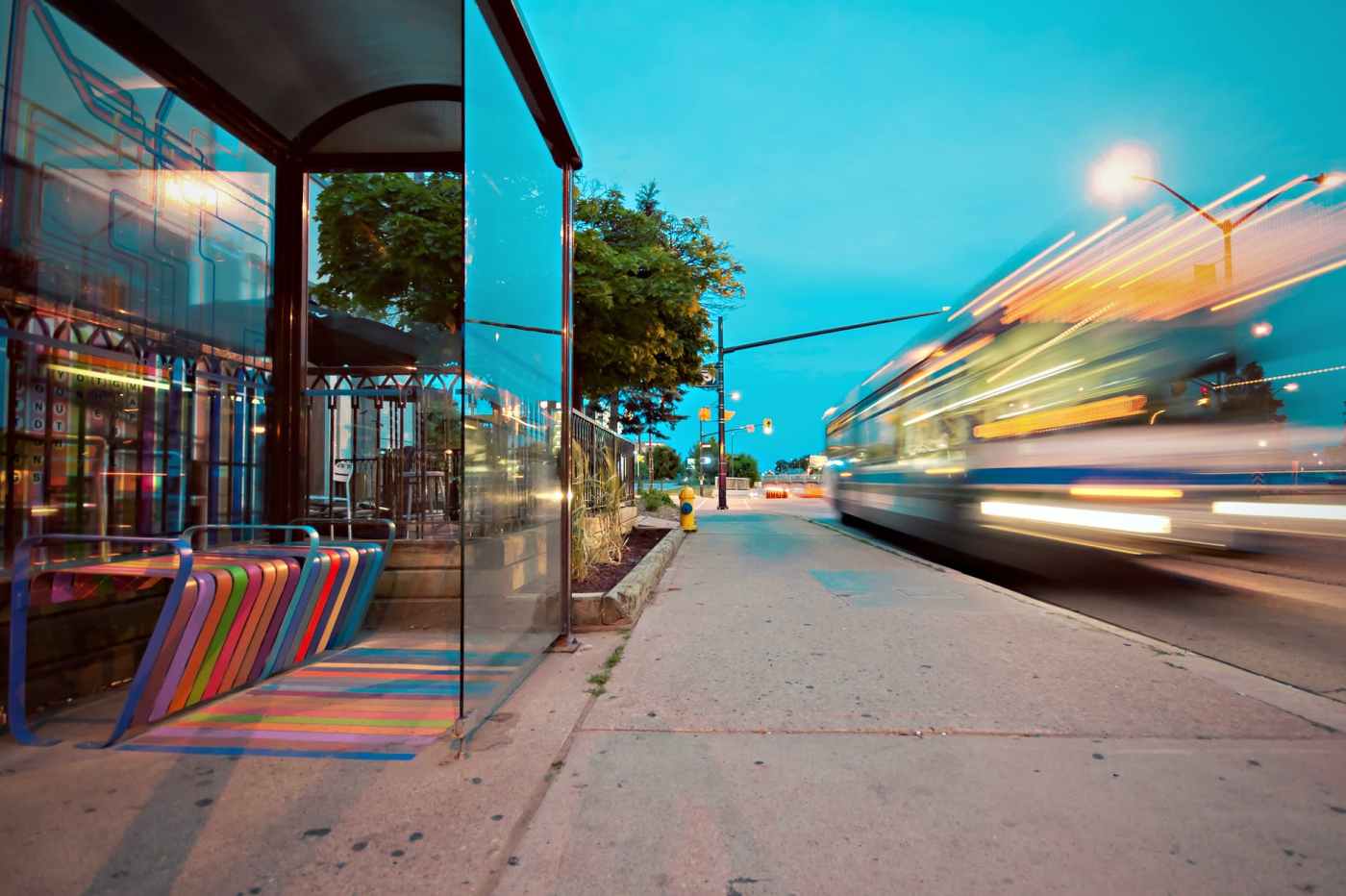 You never know who you’re gonna meet riding the bus. I found this in a little notebook I kept during my script writing days at CC.

Today has been good so far. You never know who you’re gonna meet riding the bus. At Downtown Irving/ Heritage Station, I met a woman named Amanda.

She’s a former heroin addict & goes to a rehab center some mornings. She said they give her some liquid medication and make sure she’s staying on track with keeping off the drug. I wasn’t expecting to pay much attention to her, initially, but she kept asking me questions. I’m glad I did keep talking to her, though.

She offered me some of her burger from McDonald’s, and though I was hesitant at first, I obliged. Oh yeah, softer taking a bite of my half, I asked her if she was going to work, and that’s when she told me where she was going and that she works at night from like 10-6! She said she stresses her husband out cuz he’s started smoking weed a lot. She started telling me about how she has bad depression, and sometimes she just wants to end it all and not have to deal with everything anymore. Like, sometimes she just wants to kill herself and it gets hard to deal with. And I’m like, me too!

I told her I struggle with depression, too, and I get so much piled on me to the point I can’t handle it and have to take a step back but can’t. So we really bonded over that. She said it feels like nobody understands her sometimes, and I’m like, me too. She asked if I have a support system and I said my mom and sometimes my dad, mainly mama. Anyway, she said her husband is her support system.

She finished her burger half before I did, so I snuck the rest of mine onto the bus. I sat behind her & we talked some more. She said she believes God places people in our paths for a reason & that god meant for us to meet for a reason. Maybe she’s right. She told me about her struggles and I told her about mine… which pale in comparison to hers. She also said many of the same things Mama has been saying, like God has something in store for me and I’ll be rewarded for all my hard work. They’re both right.

Anyways, she said she’ll be praying for me, and she prays for everyone she meets. I think that’s a good practice to have. She showed me pics of her kids, husband and dog. She lost all of her kids when they were young and is just now getting to spend time with them. She even said she and her husband have been homeless before & lost everything. She later started talking about eating lunch after the clinic or whatever. I told her I’d only had an apple for my lunch that would be enough to tide me over until I got home.

Then she insisted on me taking her snacks and forced them upon me! A banana and smashed powdered donuts in a plastic wrapper. I reluctantly stuffed them into my temporary snack purse since she wouldn’t have any other way.

She was going to Downtown Irving, I was off to NlC. he told me she was gonna lay down after a while of us talking. I’d already had my notebook & pen in hand as earlier, it had occurred to me to write down my name and number. I know it sounds crazy, giving my number out to a stranger I’d only met riding the bus! Who does that? I do, obviously, cause I got good vibes from her and she gets me.

At my stop, I walked over to her and gave her the page I’d ripped out of my notebook with my # on it. She thanked me and gave me a hug as the bus almost drove off before I got off. I didn’t expect her to use my number. But she did 🙂