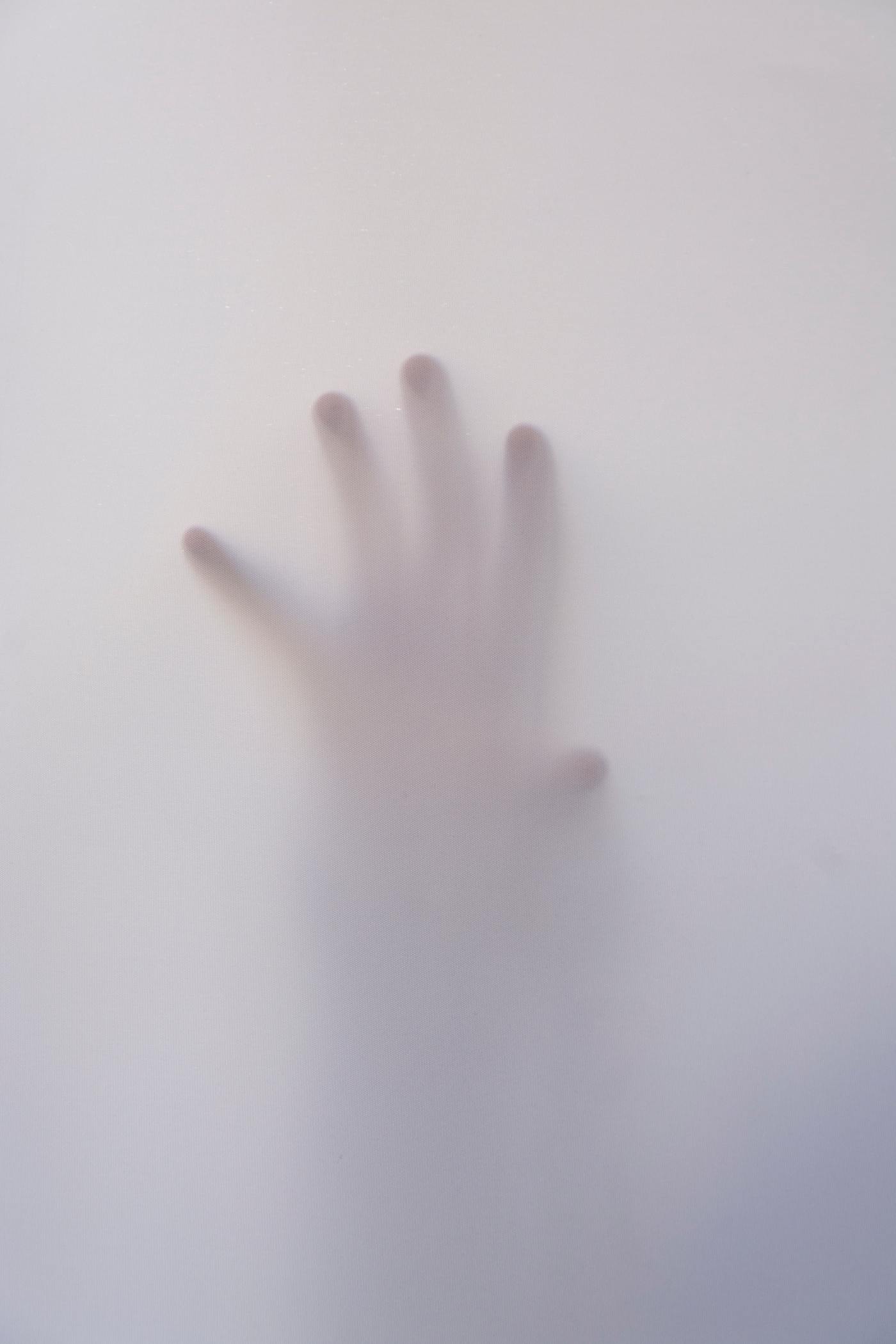 When Black and Indigenous women go missing, it doesn’t make national headlines or dominate the news for weeks.

When White women who are considered attractive go missing, it dominates the news and makes countless headlines. When Black women and women of color– no matter how they look– go missing, the same attention is not given to their disappearances. America has a huge problem that has existed for decades in how the cases of missing persons are treated when they aren’t White. The case of Gabby Pettito is just the latest case that has caused social media circles and influencers to highlight how missing White women gain more exposure and resources toward finding them and solving what led up to their disappearances.

There is a term for America’s and, in particular, the news media’s fascination with missing White women called “Missing White Women Syndrome.” The term was coined by the journalist Gwen Ifill in 2004. Though the term is relatively new, (considering it was just coined in this century!) the phenomenon and fascination is nothing new.

As highlighted in this recent NYT article, “Missing White Women Syndrome” is a regular occurrence, the demographic of newsroom and social media content creators attracting the most views are significantly White. As a result, that inflates the coverage these missing women receive as compared to Black women, despite happening more often. There’s even a whole research paper about MWWS it if you want to go more in depth on the topic.

Then again, just last week, the R&B singer Kelly Price was reported missing. Of course, Ms. Price is a celebrity with a platform full of fans, which played a factor in the coverage she received beyond Black news outlets and media sites. The story was in NBC, E! TMZ, and other major outlets. Still, It was the first time I’d seen a missing Black woman covered across so many sites and videos at once. Then, a few hours later, her attorney reported she was fine and not missing. However, the entire situation was still fishy considering Price herself did not come forward with concrete proof or a video to calm fans’ and casual observers’ worries.

Finally TMZ got hold of her for an interview, and that was the semblance of proof that she was alive that everyone had been asking for. It’s great that she’s safe, but it would have avoided a whole lot of concern and a swath of conspiracies had she just let her family know she was OK from the beginning. Then she wouldn’t have been added to the missing persons list in her county by the unrevealed relative.

Of course, not all Black women and Indigenous women are so fortunate to have their cases brought to light on national news, especially without a large following. There is progress however, in spreading awareness on their cases through social media in posts asking for help finding missing persons that gain thousands of shares and sometimes lead to them being found. However, work still needs to be done, especially on the part of those with a platform, be it YouTube “news” channels, social media bloggers, just regular bloggers, and beyond. Especially if they are Black creators.

In my research, I have found another site ran by one woman ( a journalist herself!) dedicated to missing and unsolved murder cases of Black girls and women. It’s called Our Black Girls. I think it’s worth checking out.