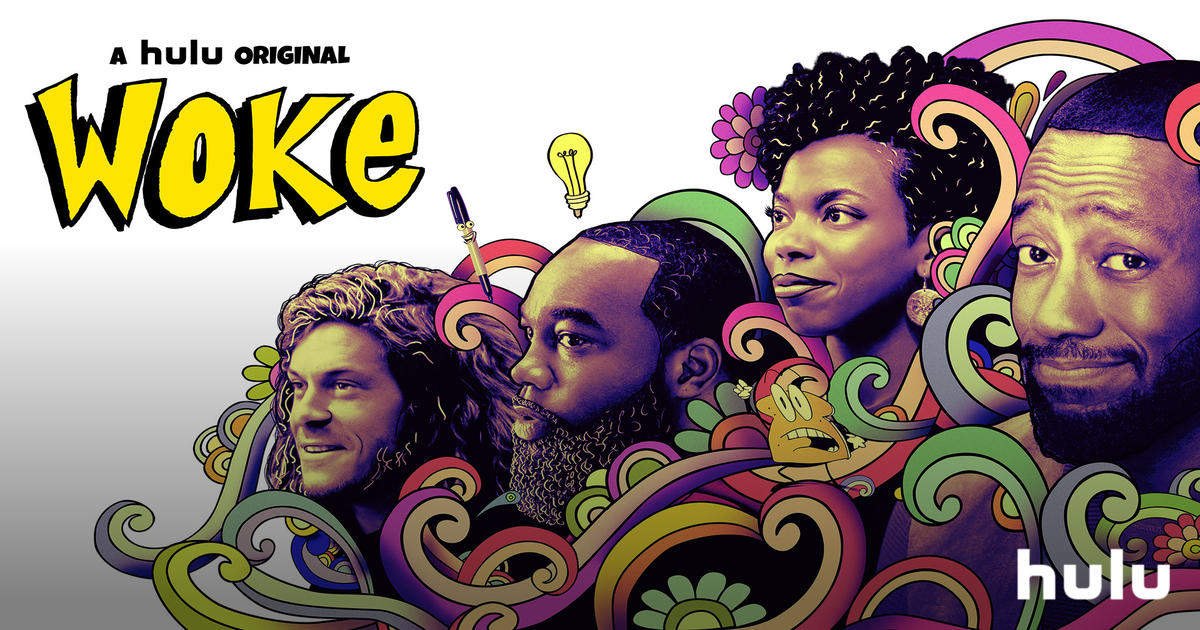 “When you assume the worst, you can’t be surprised when it actually happens.”

Series that mix animation or inanimate talking objects with real environments are usually something I avoid at all costs. I read the synopsis for “Woke” and thought no different.

I was scrolling through Twitter when I saw it as a trending promotion and read some of the tweets before watching the trailer. I was partly sold that it might be worth my time. Then I saw that it addressed the issues of police brutality and race in America, and I was really interested.

The next day (on September 10), I started watching it between study breaks. I was hooked. It’s just the right blend of my main interests: art, writing, and wry humor. The comedic timing is impressive on this show.

To sum it up, Woke follows Keef Knight and his roommates as he moonlights as a cartoonist coming up in his game, just about to go into syndication. Everything’s going right for him (aside from living with roommates i a small San Francisco apartment). He has a successful, caring girlfriend, a job he loves, and is about to have his comic- Toast and Butter- syndicated and possibly move into a nice place with his girlfriend. That is, until he is tackled by a White cop and his whole perspective on his life shifts.

He is suddenly “woke”, hence the title, as cheap liquor, a trash can, his art marker, and other objects steer him away from his “safe” views and actions that would keep his life the same. He ignores his girlfriend and basically ruins his career as the talking objects take hold of his conscience.

The performances of Lamorne Morris as Keef Knight, T Murph as Clovis, Blake Anderson as Gunther, and Sasheer Amata as Ayanna really complement each other and make it worth while. However, Morris really takes being the star of this show seriously and, next thing I know, I’m wondering where I can watch more of this dude.

I had no idea this show was based on a real person until after I finished the series. A quick google search shows Keith Knight, whom the show is based on, is a very real person with very real comics. I was floored when I saw that.

What I liked most about Woke was the cinematography and the vibe of the show’s depiction of San Francisco. I almost miss the feel of bustling life in the city, so that was a nice escape. For me, at least. The soundtrack is also nice and I really paid attention to it. I haven’t been this invested in a show since High Fidelity, another Hulu show I finished in less than 3 days.

However, I’m not saying Woke was flawless. There were 3 things that weren’t all that.

Overall, it’s still a good show, even if you already know all too well about all the issues they touch on with race in America. It’s different, though it still maintains some of those Black tropes.

I just checked Twitter again, and a lot of people are dissing it, but I really enjoyed this show and would watch it again. If you like art, or comics, journalism, are a big nerd, and like some comedy to top it all off, you’ll probably enjoy this as much as I did.

Here’s to not keeping it light.